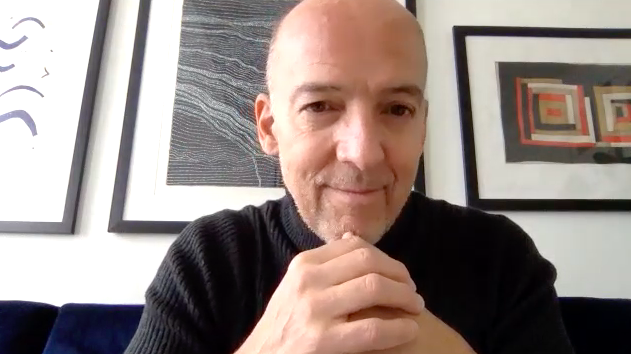 How much money is lost every year to in-store operational inefficiencies?  It has largely been a rhetorical question because up until recently, the answer has been essentially unknowable. Quantifying the effects of checking-off the dozens of boxes that are required to effectively manage a retail operation each day is about more than just adhering to a vague commitment to excellence – there are real dollars and cents at stake.

That was the problem that the founders of Qvalon (pronounced Qualon) were looking to solve when they first began developing their solution to track and manage the dozens and dozens of micro-tasks that retail store managers are tasked with every day.  How to build a toolset that would let in-store personnel as well as management understand how well (or not) things are being run at street-level.

Tim Ceci leads Qvalon’s North American business development effort and has had a ring-side view of the in-store challenges having served some of the world’s best-known brands in various operational capacities. 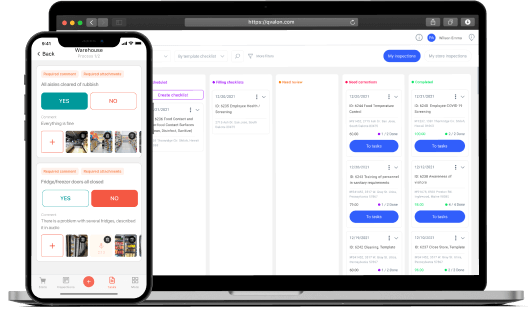 “A store, a space, a brand … is cross-discipline effort that touches on, and even embodies, what that experience is all about.  We needed to figure out how to gather all of those touchpoints into one, easy to use data set and then get that in front of the people who most needed to see it, analyze it, and act on it, in the simplest form possible.”

What Qvalon found out, in the process of deploying their platform, was that the insights it generated, went far beyond the operational thrust it was originally built for. “It (the technology) also started bringing temperature to other efforts that are taking place to make that customer experience exceptional.”

Interestingly, Qvalon’s growth model, whereas it is eminently scalable, relies heavily on human input for initial scope, setup and integration.  The technology exists as a smartphone app and doesn’t require any additional hardware installs at the store level.  Once initial interviews and setup are completed, the product becomes very SAAS, with all of those same built-in efficiencies.

Find out more about Qvalon and their offerings here.

Photo by Korie Cull on Unsplash.